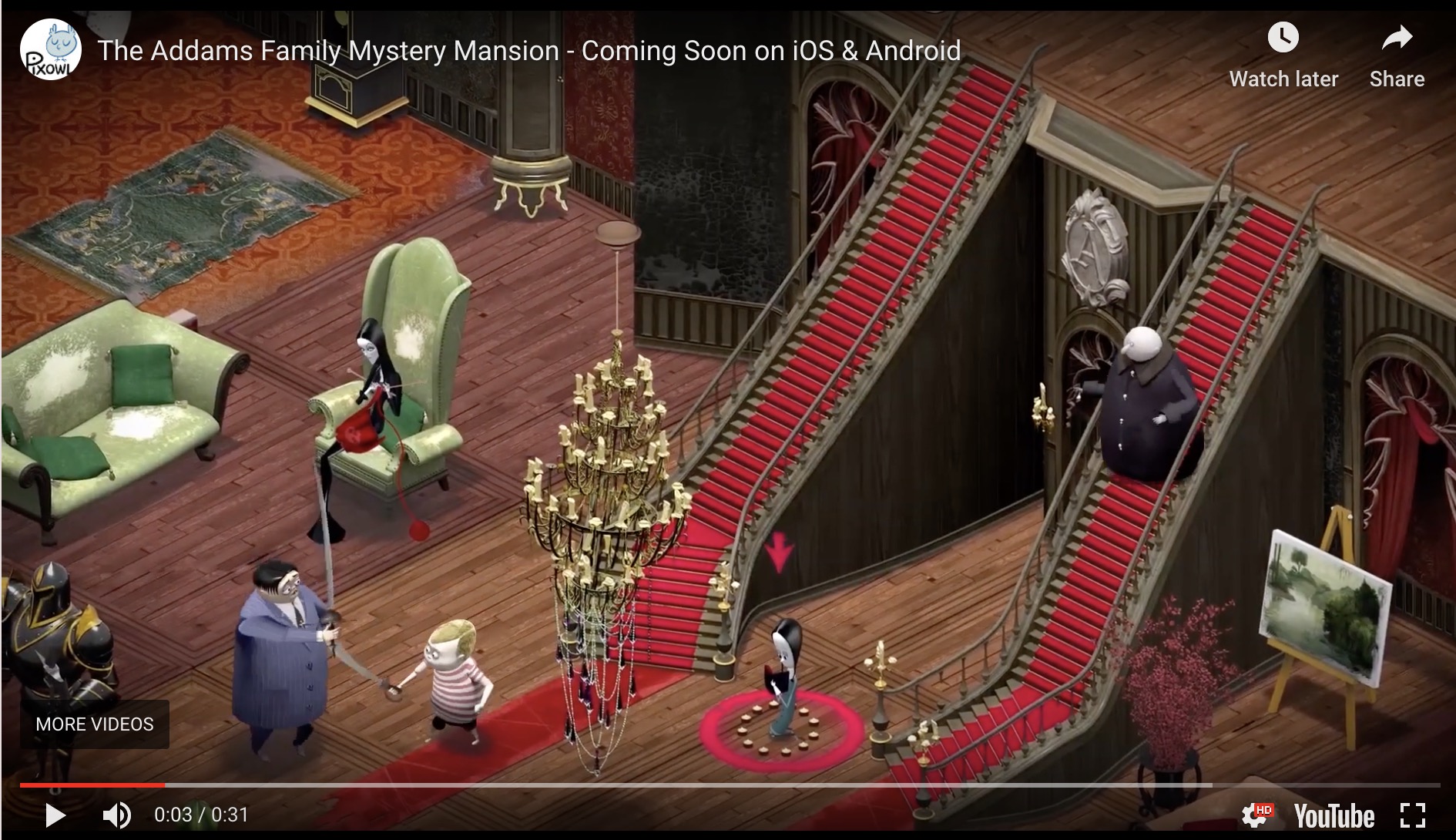 END_OF_DOCUMENT_TOKEN_TO_BE_REPLACED

And Bring The Peanuts Gang Together! Play Now => https://itunes.apple.com/app/peanuts-snoopys-town-tale/id1013992870?mt=8

Grub is featured on the App Store 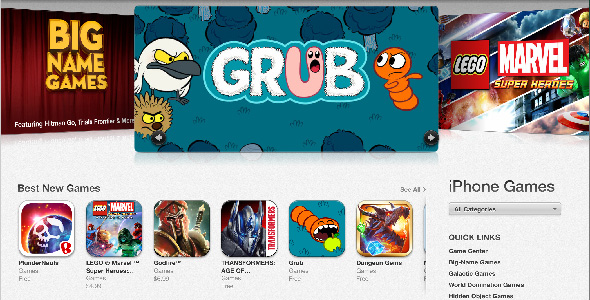 If you have an iPhone or an iPad, you should download it right away! http://appstore.com/grub
Tell us what you think about it please! We’re already working on the first update, we would really appreciate to include some of your ideas!
Oh, about Android, don’t worry, it’s coming soon! (in about 2 months I would say, I’ll keep you updated!)
Thanks for your support!

The new update on Ecology for The Sandbox is now available on the AppStore. Download Now: The Sandbox 1.900 (FREE)

Play the brand new Ecology Campaign: through 20 levels, you’ll have to protect our planet by solving environmental puzzles! Discover the new disaster elements such as Tornado, Earthquake and Tsunami, Eruption or even the Nuke – burning down everything to ashes!
Play also with the new natural elements: New Trees, Blue Whale, Salt and Sea Water…Protect the planet with The Sandbox!