Join the HALLOWEEN event in Wonderpark! 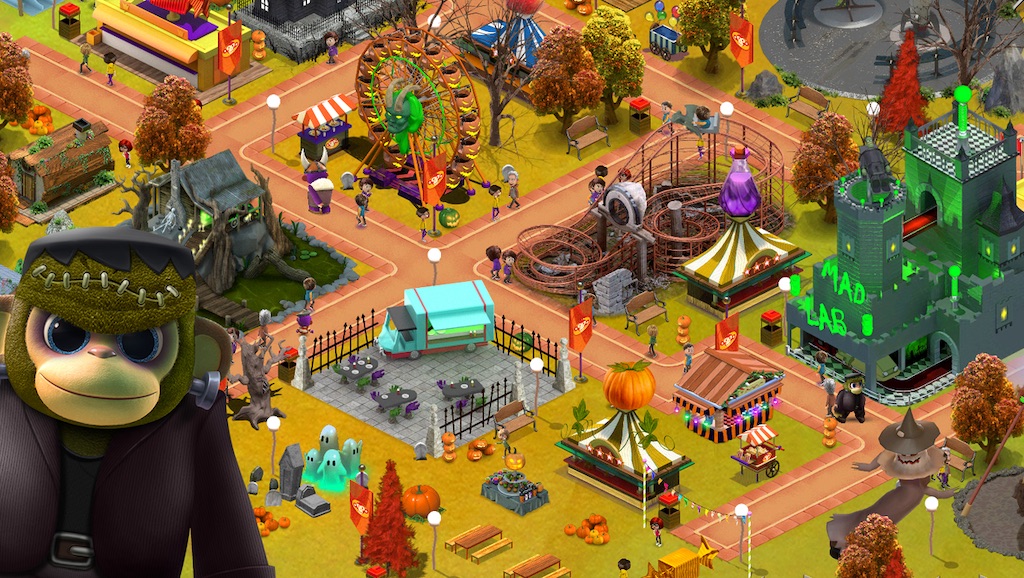 Pumpkins and monsters! It’s HALLOWEEN at Wonder Park! Decorate your park with spooky props and get all the new attractions: the spinning Cosmic Horror, the Gargoyle roller coaster, the Demon’s Ferris Wheel and the Franken-Frankfurter food truck! Play the game for Free on the App Store or Google Play Store 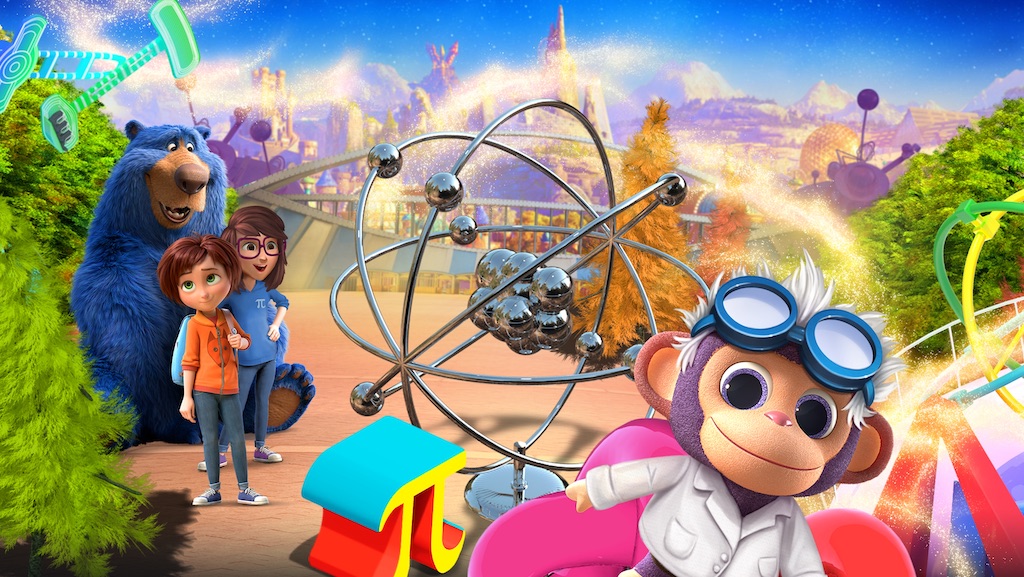 Summer is here, and the Wonder Park MATH CAMP EVENT has started! Don’t let bad weather ruin Math Camp! Play now.
Help the campers out by hosting the best Math Camp at the Park, with new and exciting science attractions! 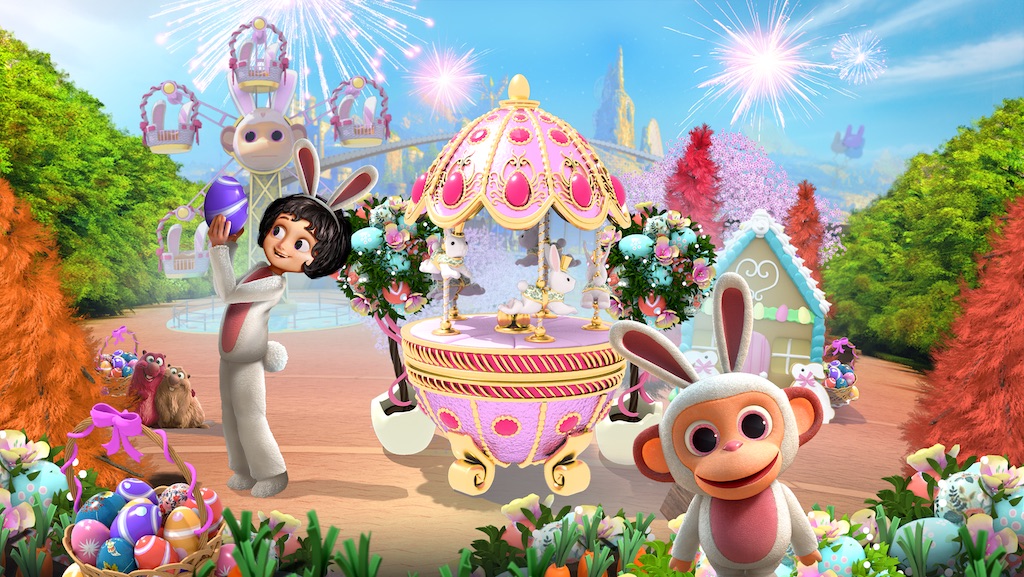 Find out more about the new Spring Content in Wonder Park Magic Rides’ Spring update!
We hope you enjoy this egg-citing new event! Play for free at www.wonderpark.game

A Sneak Peek!
- 20+ New items, like Carrots and SUPER DELUXE Easter Eggs!
- 6+ New Buildings like the Carrot Stand and The Easter Egg Factory!!
- 4+ new attractions, like the Easter Slides and the Bunny Basket!
- 15+ New Decorations! Spring-ify your Park with the Bunny House, the Egg Basket, the Carrot Patch… And more! 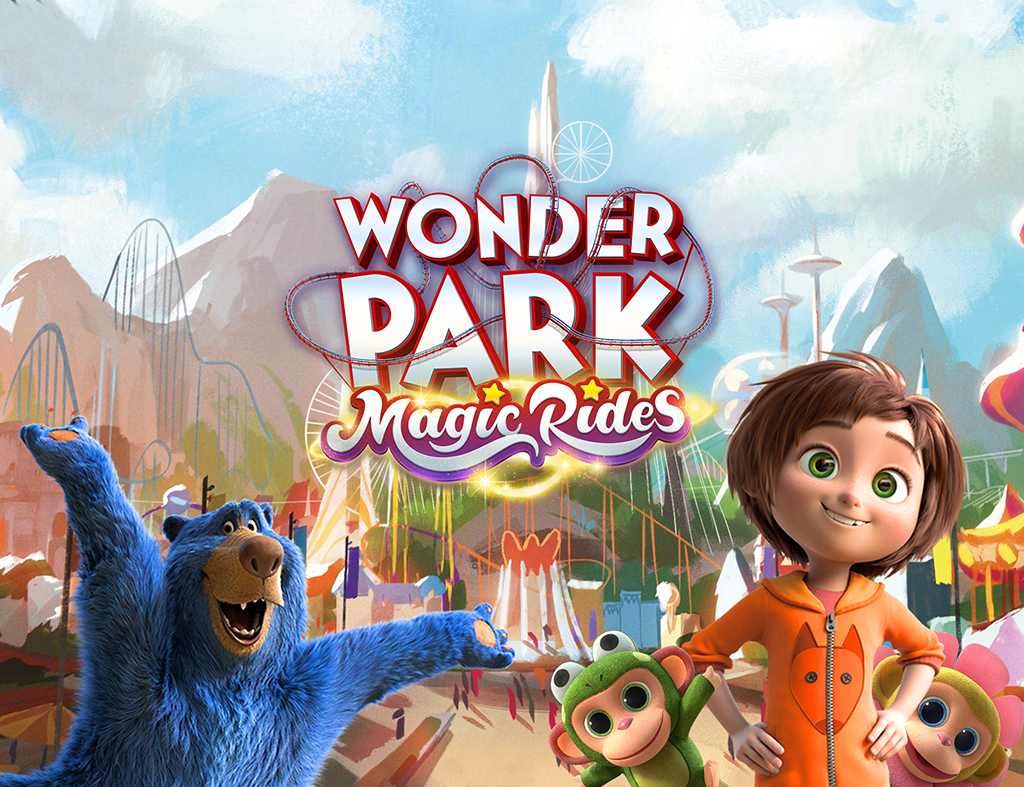