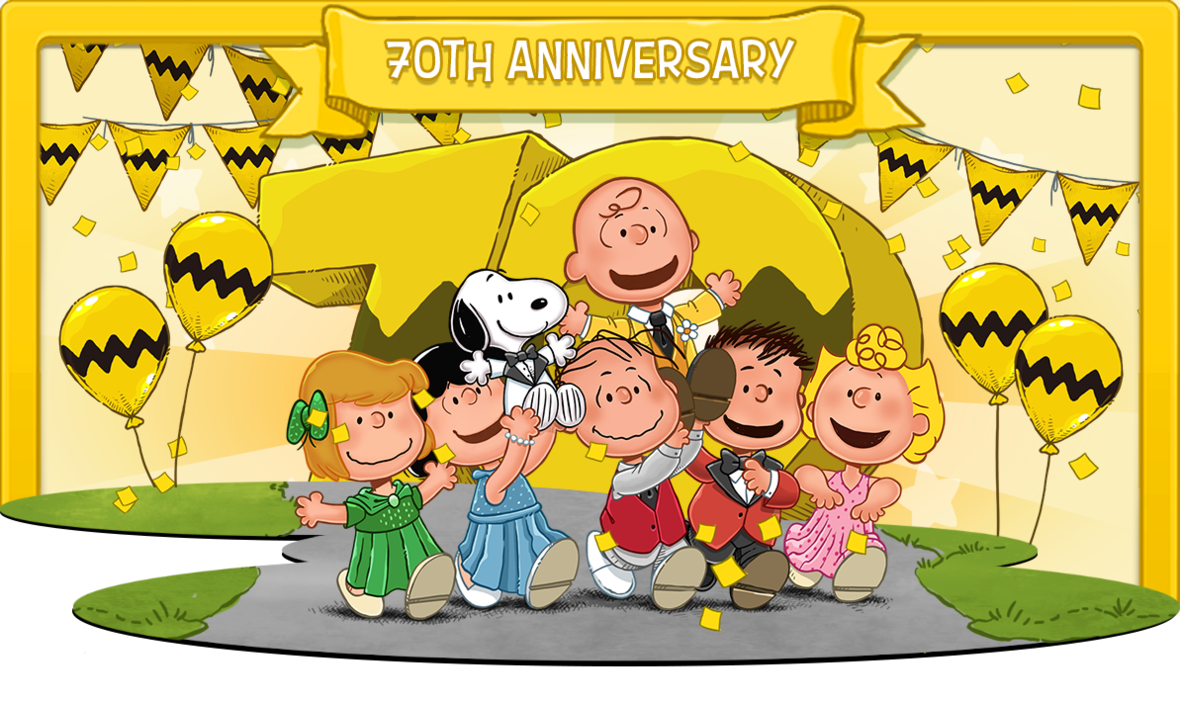 t’s the Peanuts 70th Anniversary and Snoopy’s Town Tale is going to celebrate in style! Everyone’s preparing, but Charlie Brown doesn’t understand what the fuss is about! Snoopy’s Dad is our new guest star and he’s coming to town for some father-son bonding. Don’t miss their cute interactions! Play now for free

It’s been a year: THE NOSTALGIA EVENT IS HERE 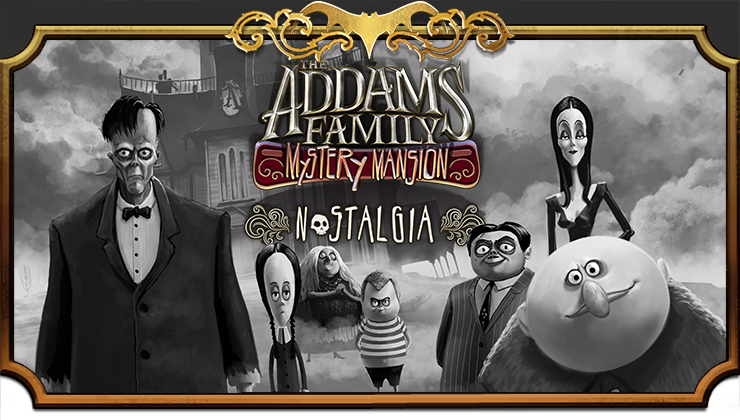 Let’s all join our favorite family to remember the adventures they lived throughout their first year! For a limited time, you can get decorations from past events! It’s been a year since the Addams Family invited us all to their Mystery Mansion adventure. Meet Socrates, the faithfull Addams pet who has come to join the spookiest family! Play now for free

Celebrating 5 years of The Sandbox! 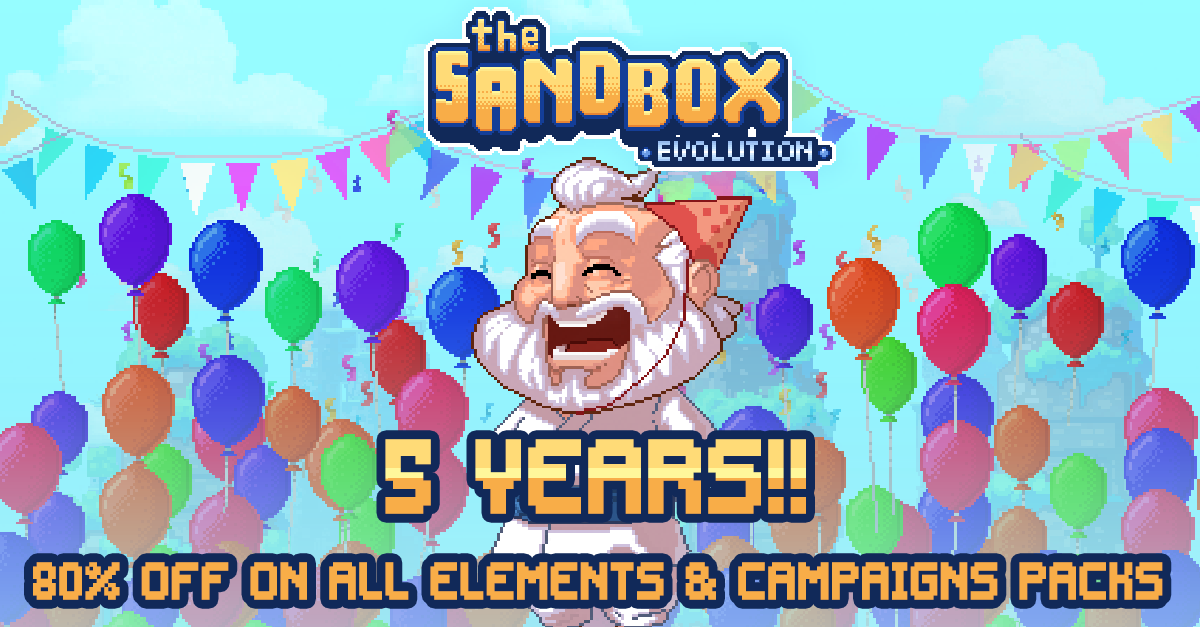 The whole team at Pixowl is very excited to celebrate the fifth anniversary of our popular pixel world-building franchise, THE SANDBOX, with a major announcement today! Enjoy a limited time discount of 80% OFF The Sandbox Evolution for iOS and Android devices and PC from May 15th–30th

To celebrate this anniversary, we’re launching a 1 month contest with great prizes to win! We’re also happy to throw a big sale promotion on the following in-apps purchase: